GABRIEL KNIGHT IS BACK

“What can you tell me about Voodoo?”

Gabriel Knight: Sins of the Fathers ®, Jane Jensen’s classic adventure game featuring a series of voodoo murders, New Orleans, forbidden romance, and the most charming womanizer you ever met, is back. Winner of numerous industry awards when it appeared in 1993, this 20th anniversary update will be better than ever with high res graphics, an all new remastered soundtrack, behind-the-scenes goodies, and the great gameplay and story of the original. 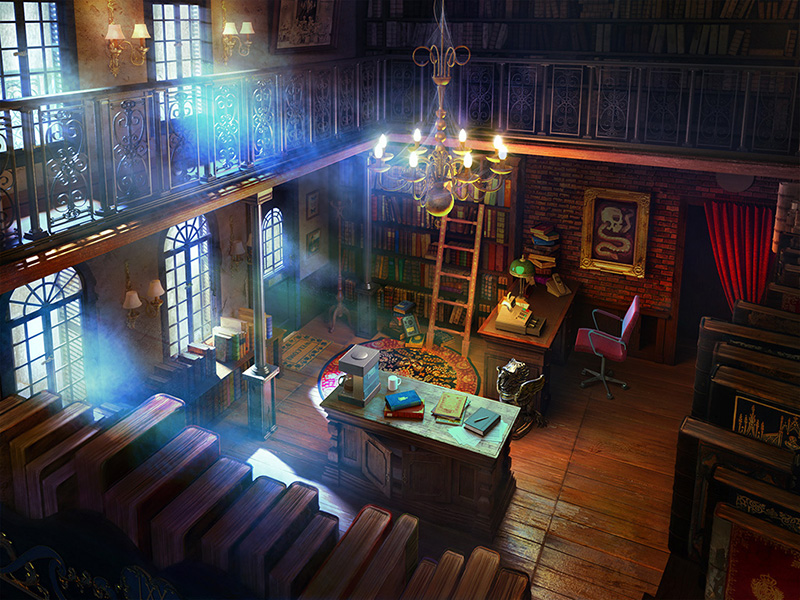 - Chat with others on our Public Forum .

Who is Gabriel Knight?

Gabriel Knight is a Schattenjäger (shadow hunter) who starred in three paranormal adventure games conceived by Jane Jensen and released by Sierra On-Line during the 1990s. Known for their rich, mature storylines, all three Gabriel Knight® games received a bunch of industry awards including Best of E3, Best Story, Adventure Game of the Year, and Game of the Year from publications such as Computer Gaming World, PC Gamer, Gamespot, CNET, and others.

You can read up on the history of the Gabriel Knight series in this behind-the-scenes article from the February 2011 issue of Games™ magazine.

What is the Gabriel Knight: Sins of the Fathers 20th anniversary edition?